Do you have what it takes to win the next season of BBCAN? Casting is now open! Big Brother Canada is embarking on its 8th cross-country mission to select a new group of houseguests to star in Season 8 of Global’s smash hit reality series.

Airing exclusively on Global in the 2020 broadcast season, Big Brother Canada plucks a group of hand-picked strangers from their homes, sequesters them from the outside world, and places them inside a house outfitted wall-to-wall with cameras and microphones that capture their every move. Competing for a grand cash prize, each week the houseguests battle in a series of challenges that give them power or punishment, voting each other out until the fate of the final two is decided by a jury of fellow houseguests.

Starting today, Canadians can apply online at BigBrotherCanada.ca for a chance to become a #BBCAN houseguest and battle it out in the jaw-dropping new season returning to Global in 2020. Those who think they have what it takes to make it in the Big Brother Canada house can visit the official casting site to submit a photo and short video explaining why they are the ideal candidate. To qualify, potential future houseguests must be 19 years of age by February 1, 2020 and submit their applications by November 15, 2019. For more information, including a full list of rules and eligibility, head to the BigBrotherCanada.ca.

Stay tuned for additional details about the national casting tour, including cities, dates, and venues, available later this summer. Stay in the know and visit BigBrotherCanada.ca for all the exciting updates.

In the meantime, viewers looking for a dose of drama or competitive gameplay can watch Season 21 of Big Brother currently airing Sundays and Wednesdays at 8 p.m. ET/PT, and Thursdays at 9 p.m. ET/PT on Global. Viewers can also sign in with their TV service provider credentials to watch live on GlobalTV.com or the Global TV app (now available on Apple TV, Google Chromecast, Amazon Fire TV, Android TV, and Roku) or stream it later. And catch more live footage, online or on the app, straight from the Big Brother house with Big Brother After Dark available Monday through Friday. 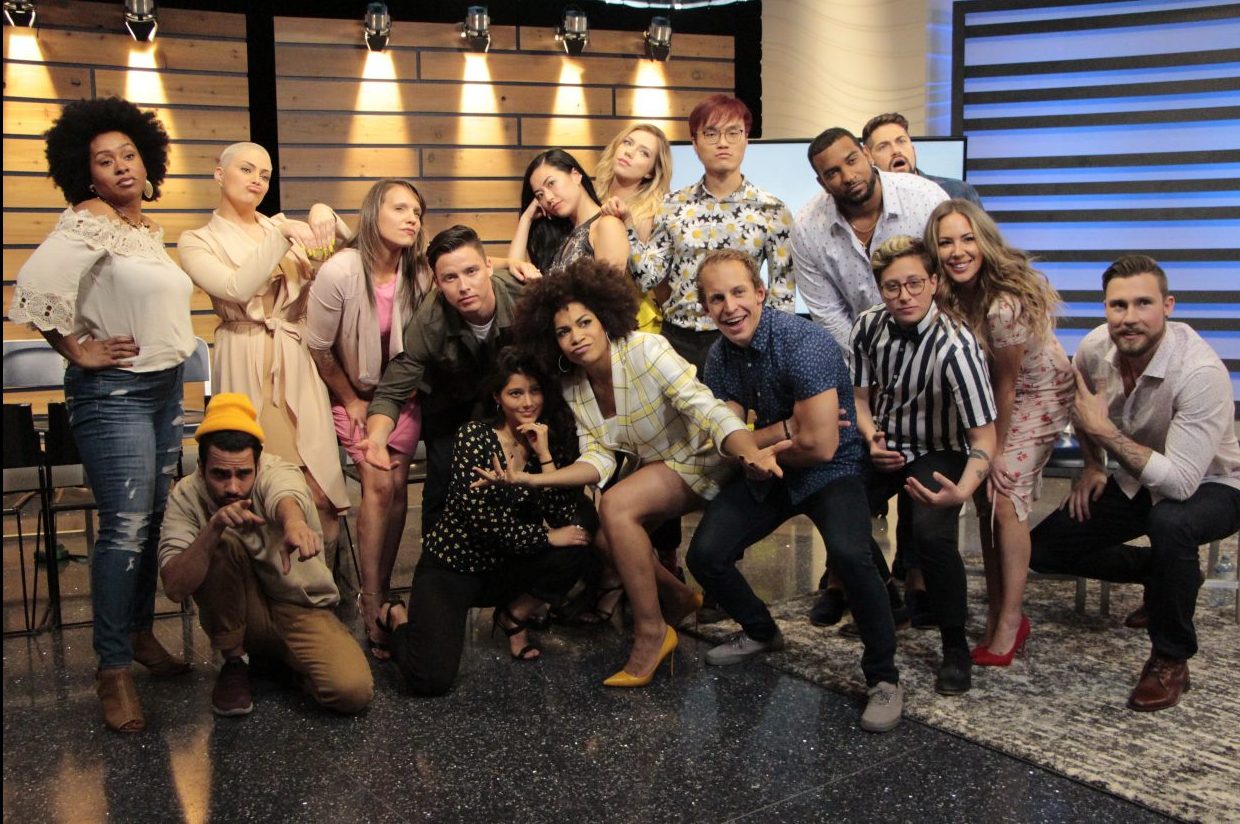 ARE YOU IN THE CANADIAN PRODUCTION DIRECTORY? REGISTRATION IS FREE