We are pleased to share that 22 CFC alumni are screening 25 distinctive projects in this year’s prestigious Hot Docs Canadian International Documentary Film Festival. Alumni work ranges from short films to features to VR, and cover all aspects of documentary craft, from writing, directing and producing to editing, cinematography, music and sound.

Hot Docs is North America’s largest documentary festival, with more than 200 films from Canada and around the world screened to audiences of more than 200,000 over an action-packed 11 days. The festival starts on Thursday, April 25 and runs through Sunday, May 5, 2019 at various venues in Toronto.

Check out our alumni’s diverse projects below and see the full festival schedule and purchase tickets here. 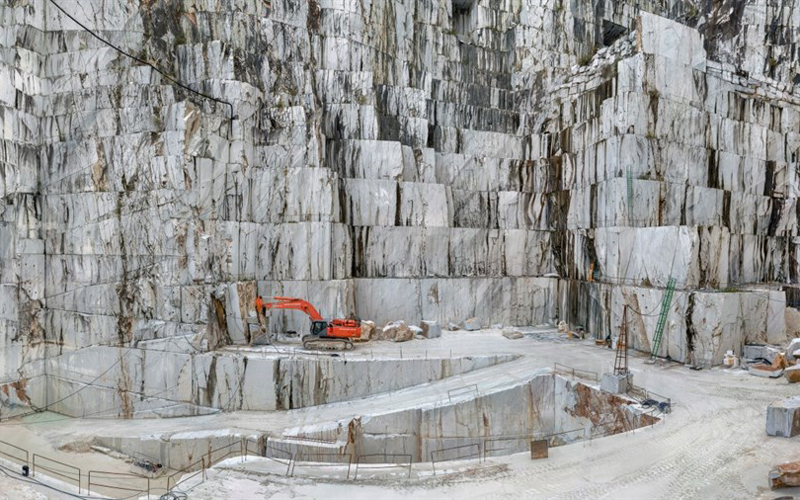 Alumnus Nicholas de Pencier (with his producing partners Jennifer Baichwal and Edward Burtynksy) has taken the award-winning documentary feature, ANTHROPOCENE: The Human Epoch, and generated three short 360° video and cinematic VR pieces, all screening in the interdisciplinary DocX section of the festival (with free daytime drop-in admission). DocX celebrates documentary work that lives outside the traditional format, such as virtual reality and interactive projects, and is also screening alumna Karen Chapman’s They Should Be Flowers. See the full DocX program series and information on admission here.

Inspired by the New York Times bestseller, Assholes: A Theory, by Aaron James, acclaimed director John Walker takes us on an entertaining and thought-provoking tour of his titular subject, and explores how we may begin to push back against this ever-worsening behaviour.

ARE YOU IN THE CANADIAN PRODUCTION DIRECTORY? REGISTRATION IS FREE

ROOTS AND BOY MEETS GIRL® ANNOUNCE THE GLOBAL LAUNCH OF A...