After nearly 500 episodes combined, it’s safe to say that SUPERNATURAL and ARROW have earned the devotion of their fan base and proudly built a sci-fi loving empire along the way! Through the years, characters have come and gone and with the anticipation growing for the final seasons of both series, the question remains if past cast members will make their long- awaited return, just in time for the series’ end.

Check out who has been confirmed to return for the final seasons of CTV Sci-Fi Channel’s SUPERNATURAL (Season 15 premieres this Thursday, Oct. 10 at 8 p.m. ET) and ARROW (Season 8 premieres Tuesday, Oct. 15 at 9 p.m. ET):

Abel will reprise his role as Dean and Sam’s half-brother, Adam. He was last seen in Season 5, when he was sent to Hell never to return… or so fans thought! 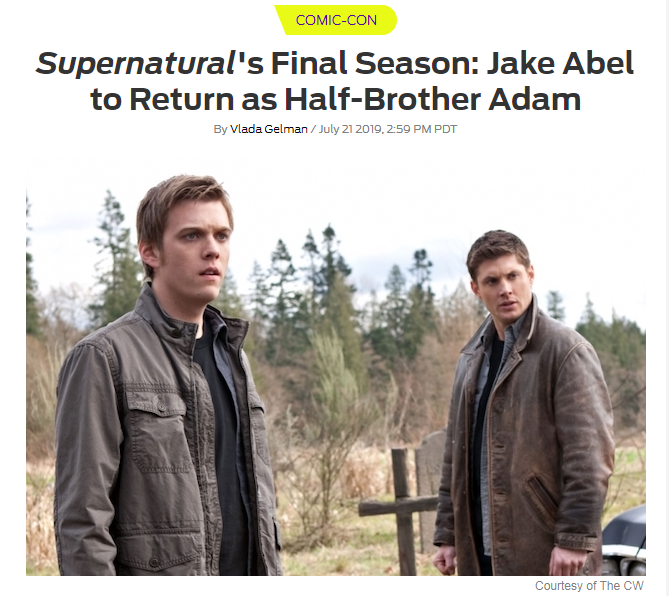 His beloved character first appeared in Season 7, but was killed off by Gadreel in Season 9. He is set to return in the second episode titled “Raising Hell” of Season 15. 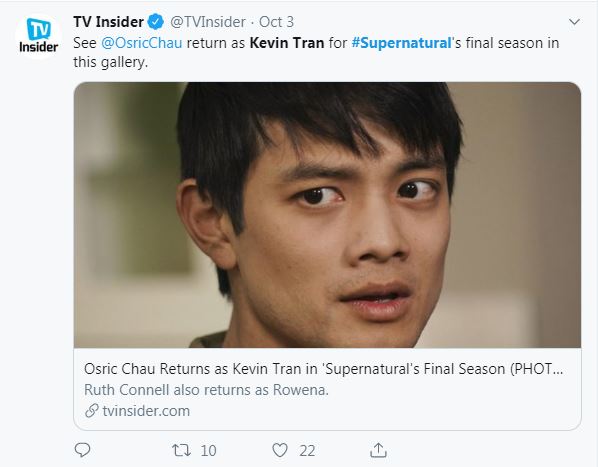 A recently released synopsis teases the Winchesters working together with Rowena (Ruth Connell), as they attempt to stop the apocalypse that God caused. 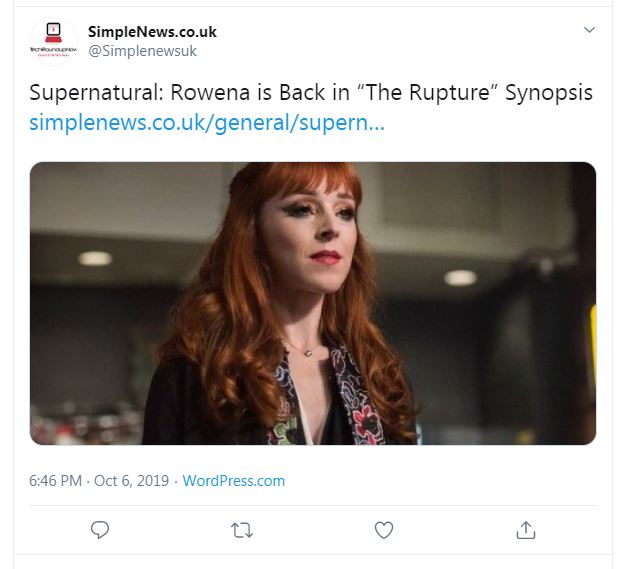 Fans are ecstatic after news broke that resident heartthrob Haynes would be making an appearance in the final season of ARROW. 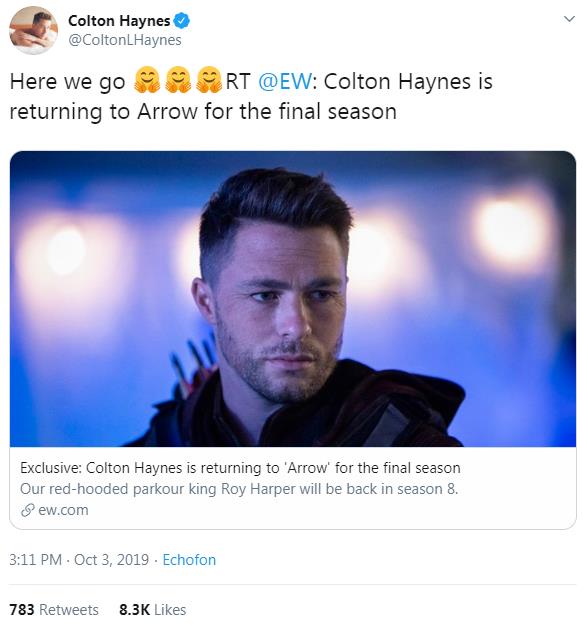 Thea Queen (Willa Holland) originally left the series in Season 6 when she joined Roy Harper (Colton Haynes) and Nyssa al Ghul (Katrina Law) on a quest to destroy all of the Lazarus Pits around the world. 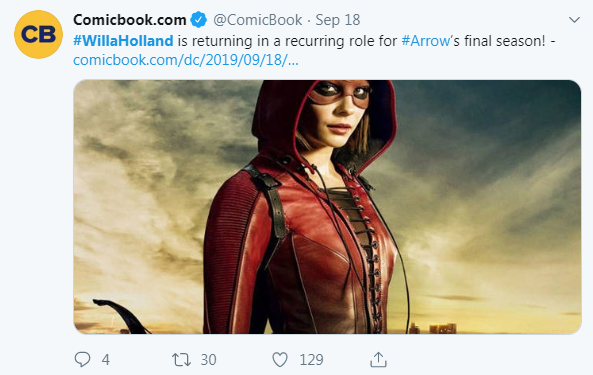 Tatsu (Rila Fukushima) was last seen back in Season 4. Her awaited return has fans excited to see what swords-woman skills will be on display in the final season of the show.

After Barrowman’s character Malcolm Merlyn died in Season 5, fans did not expect him to be “coming back to life” in the final season of the show. It is not yet confirmed if he is back from the grave or if his return is a flashback from prior seasons, either way fans are excited to see him return to the screen. 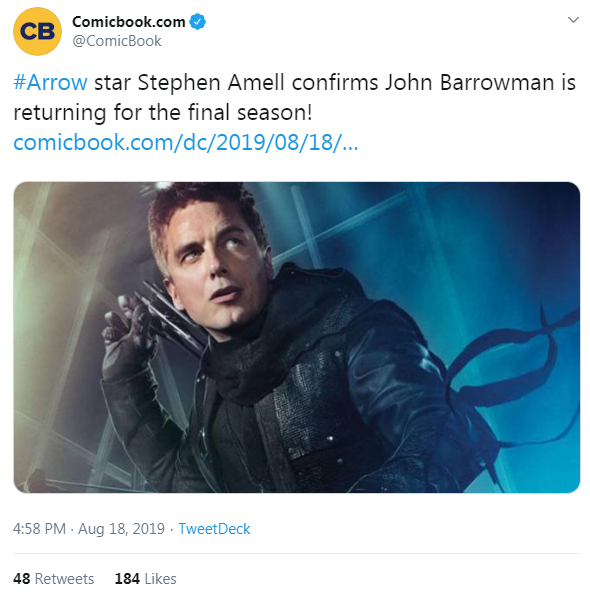 Deadline confirmed Mann will be returning to ARROW for its final season as Yao Fei, a character fans have not seen since the first season of the show. 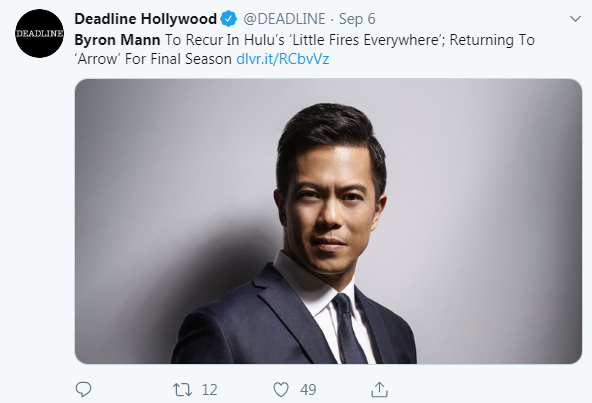 ANIMATION PRODUCTION CHARGES AHEAD AS PANDEMIC HALTS THE REST OF ENTERTAINMENT...

HERE’S WHAT TORONTO’S $2B-A-YEAR FILM INDUSTRY COULD LOOK LIKE ONCE IT...