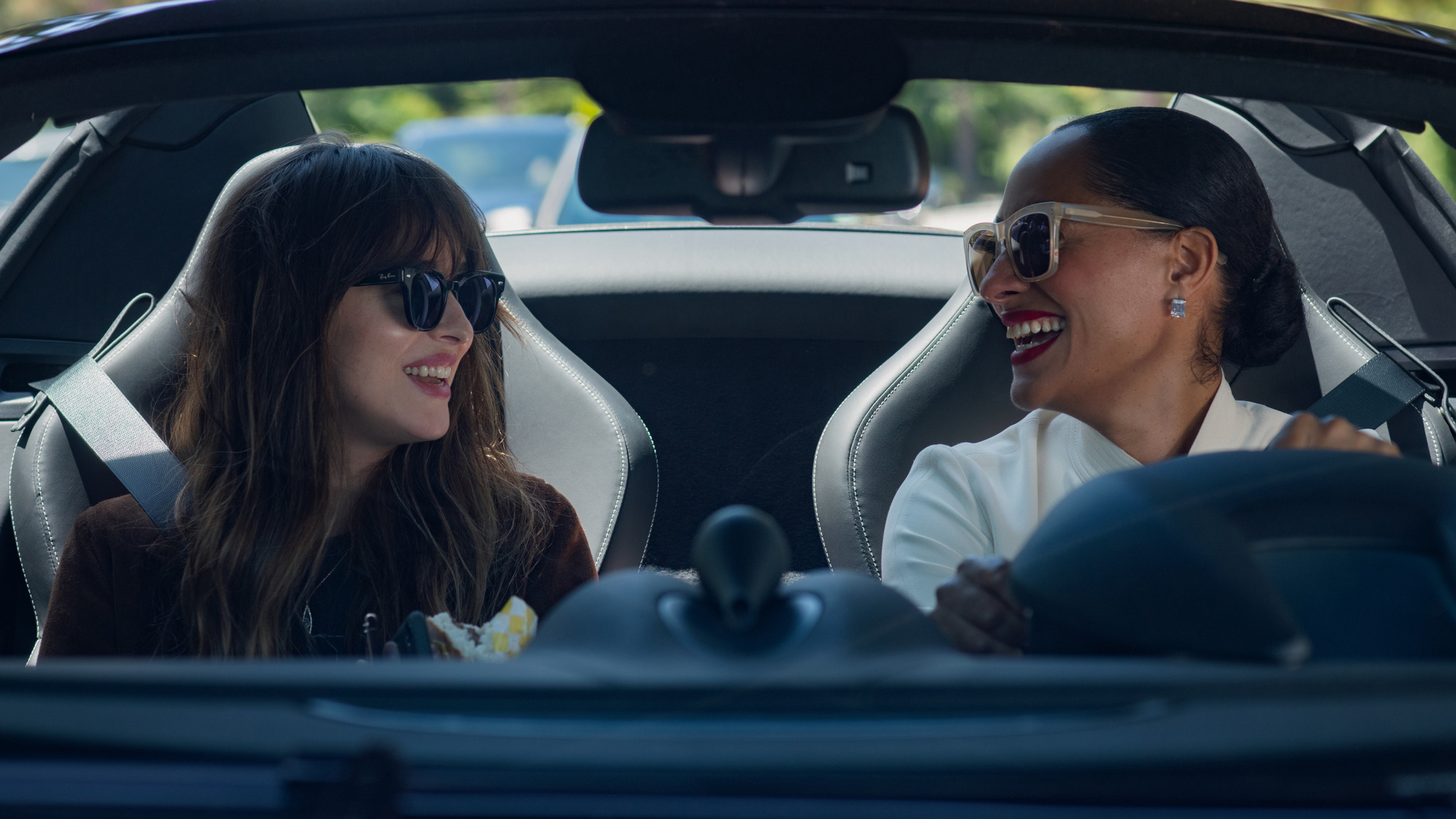 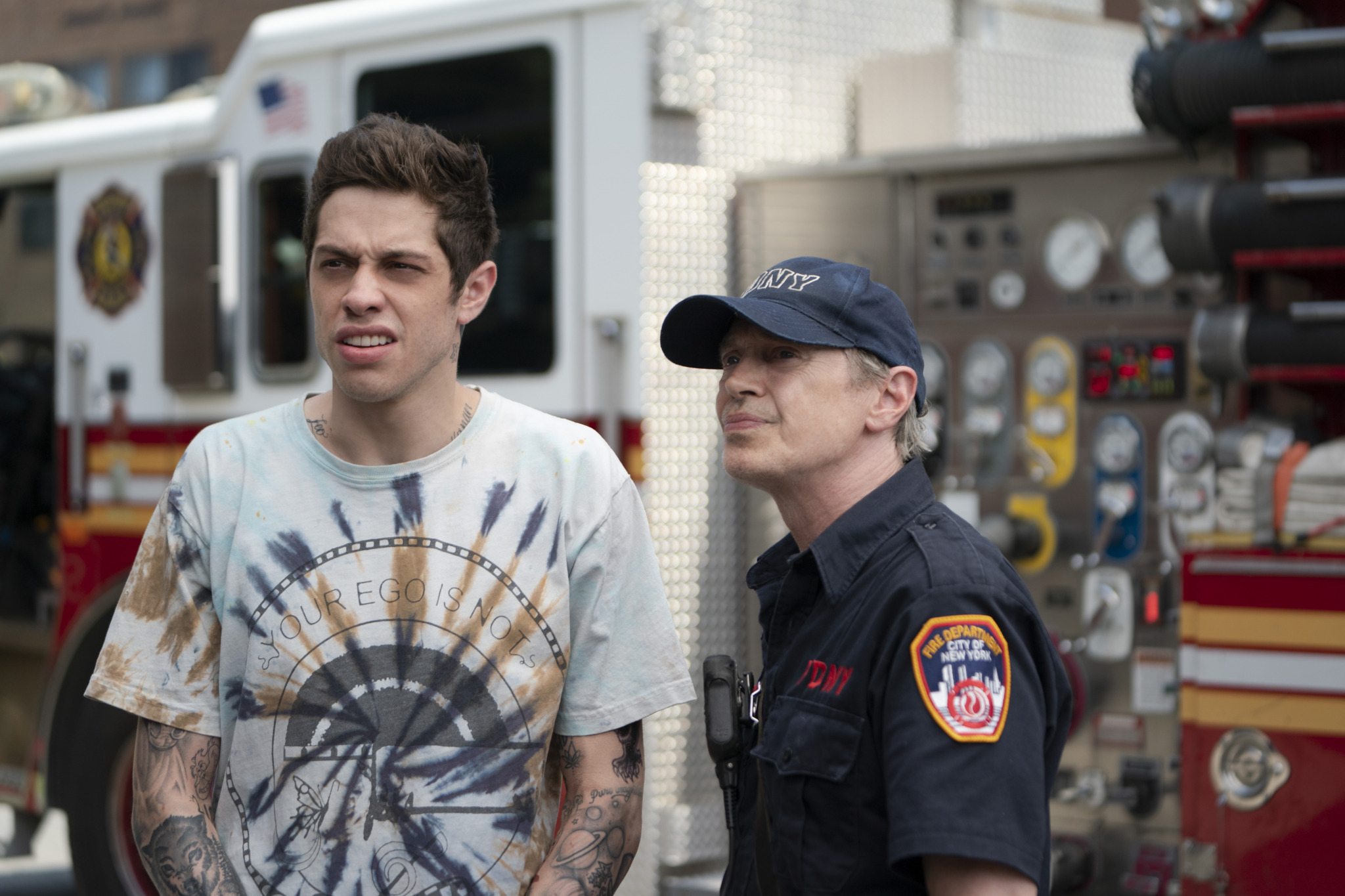 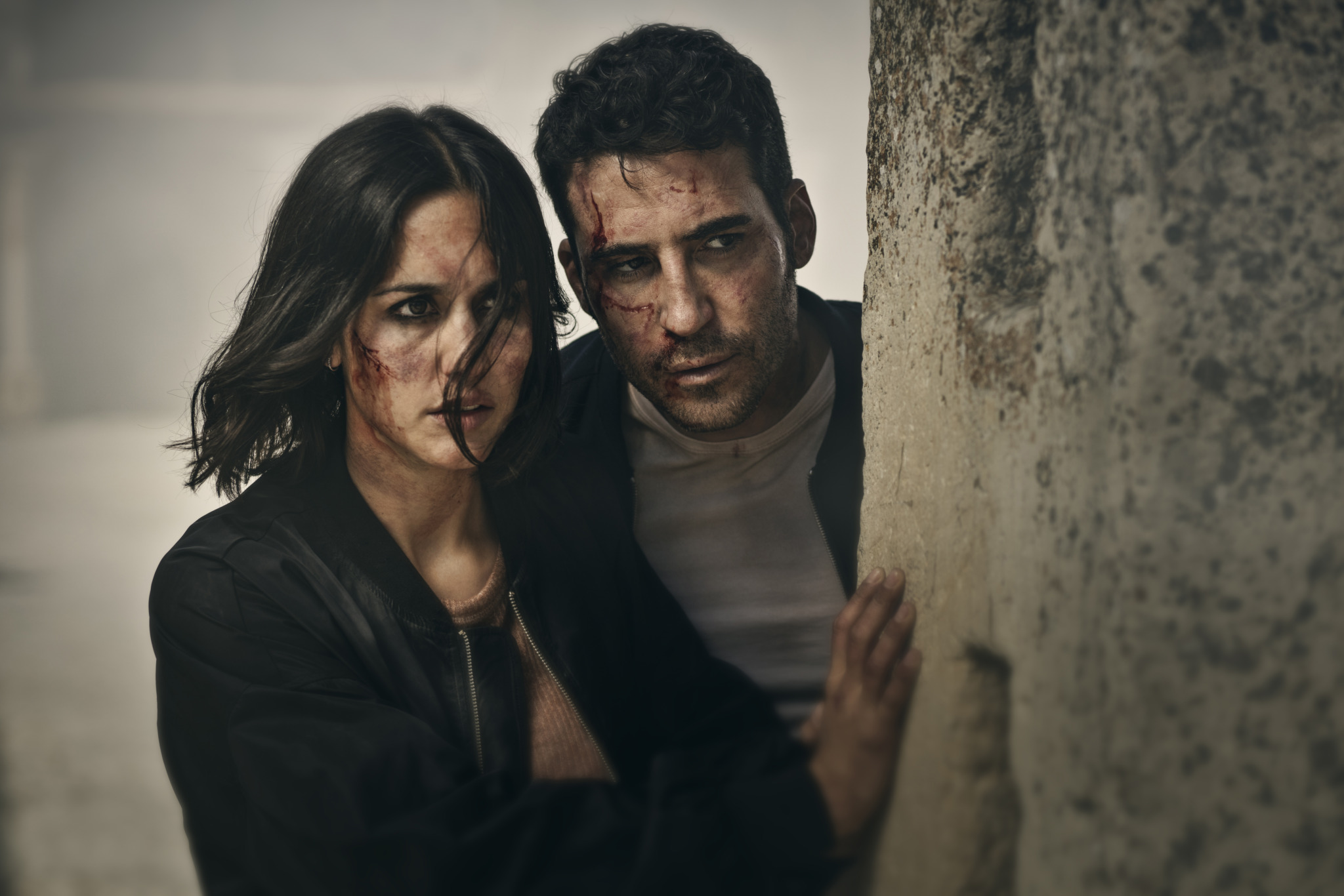 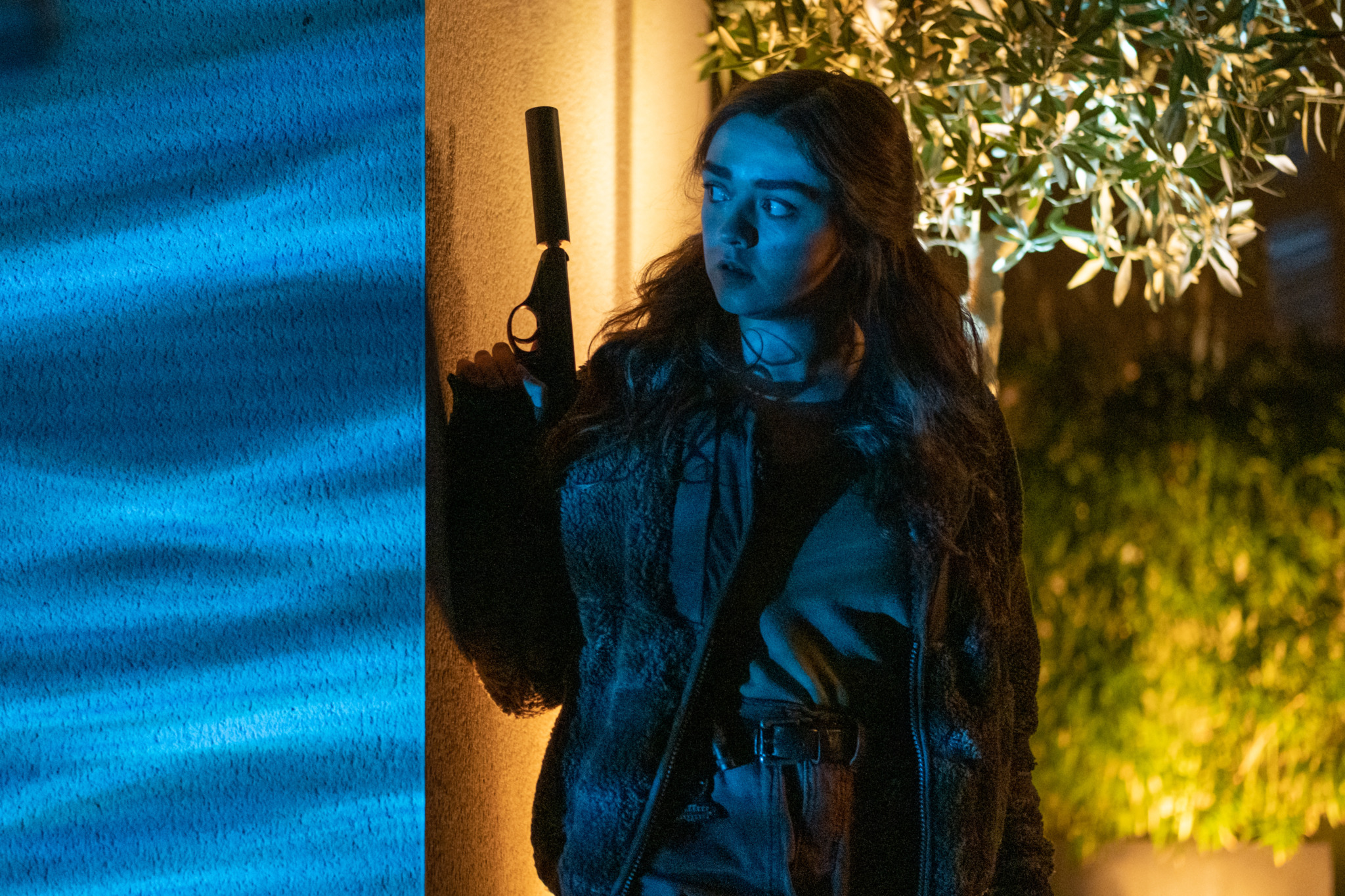 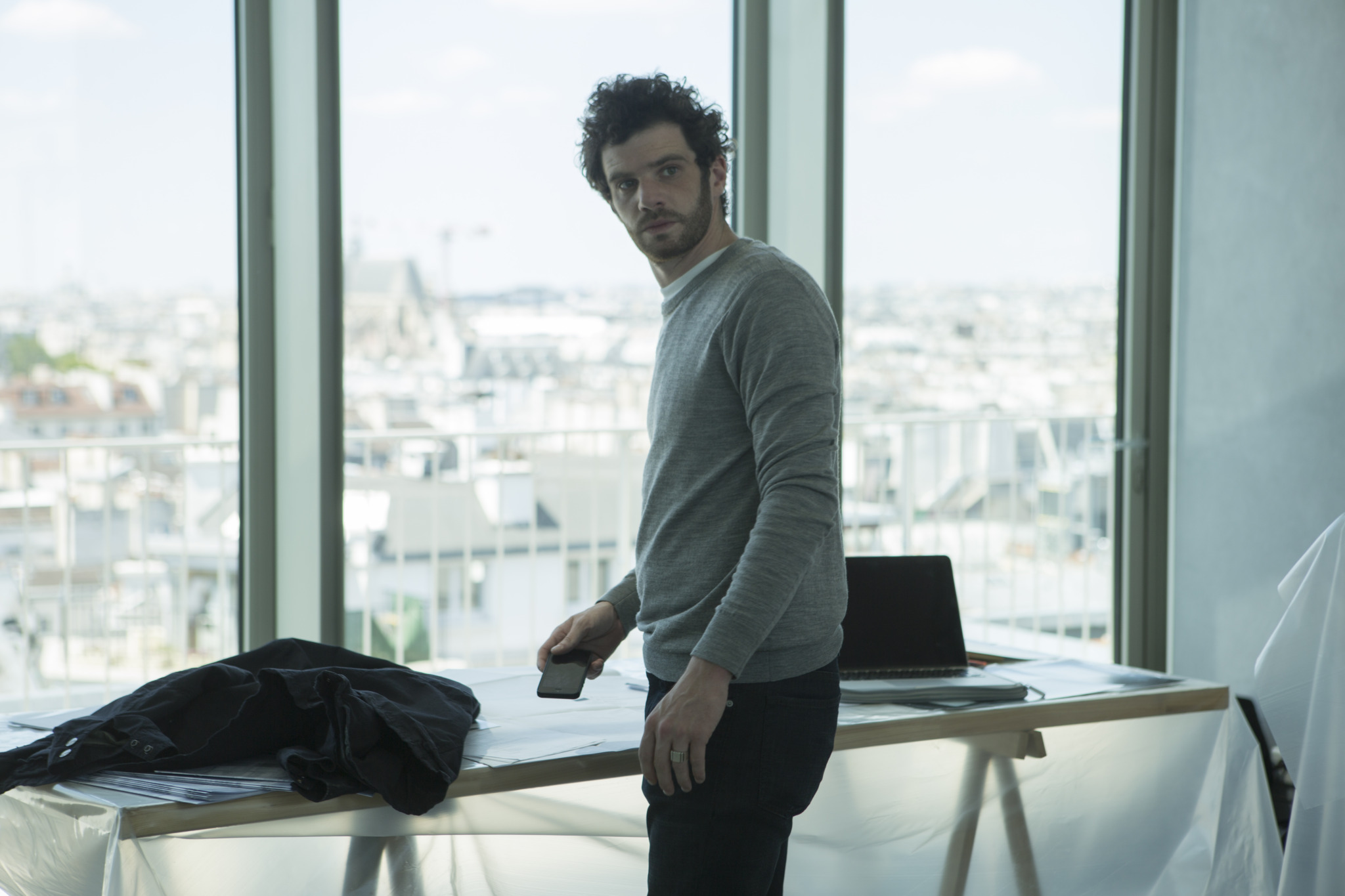 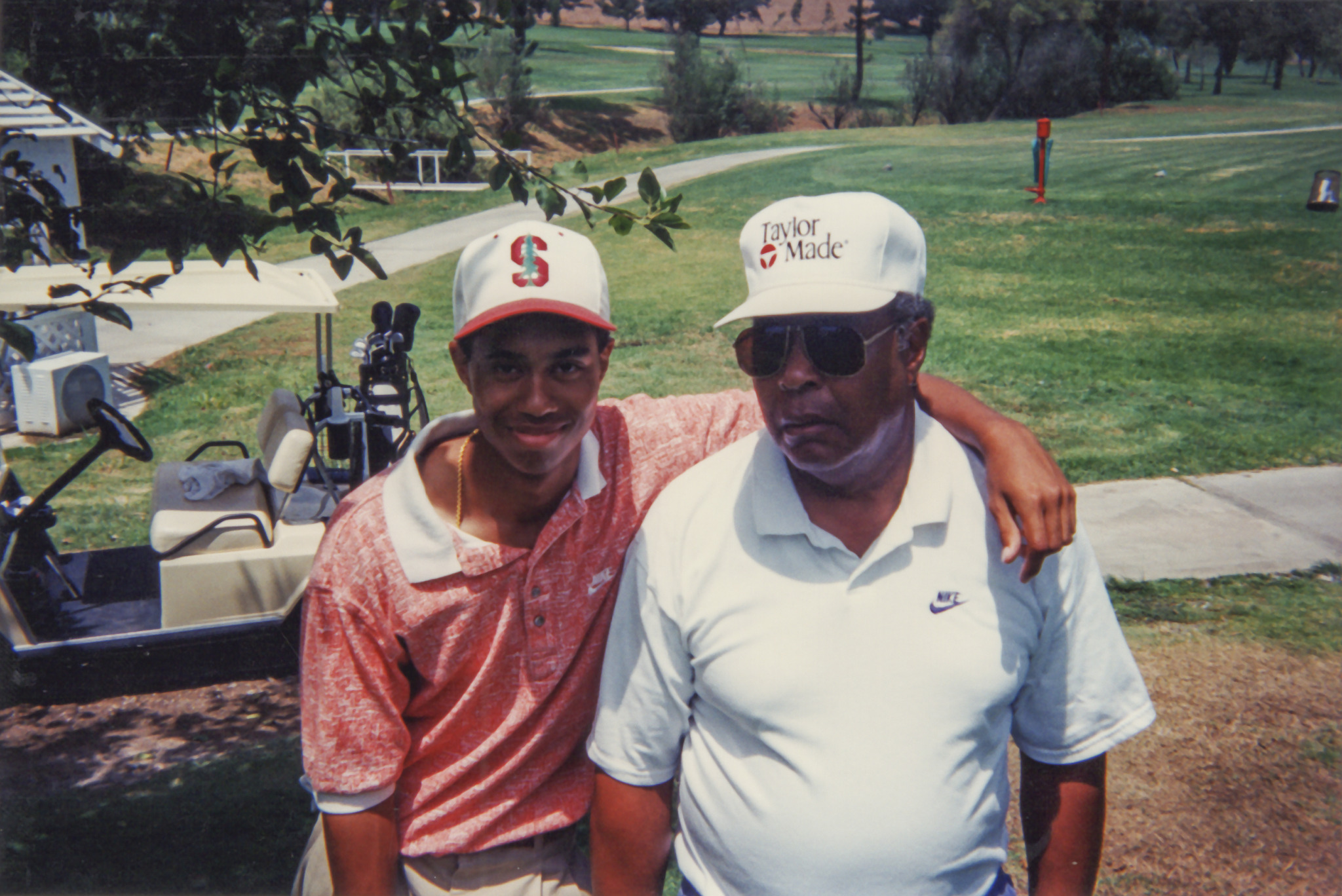 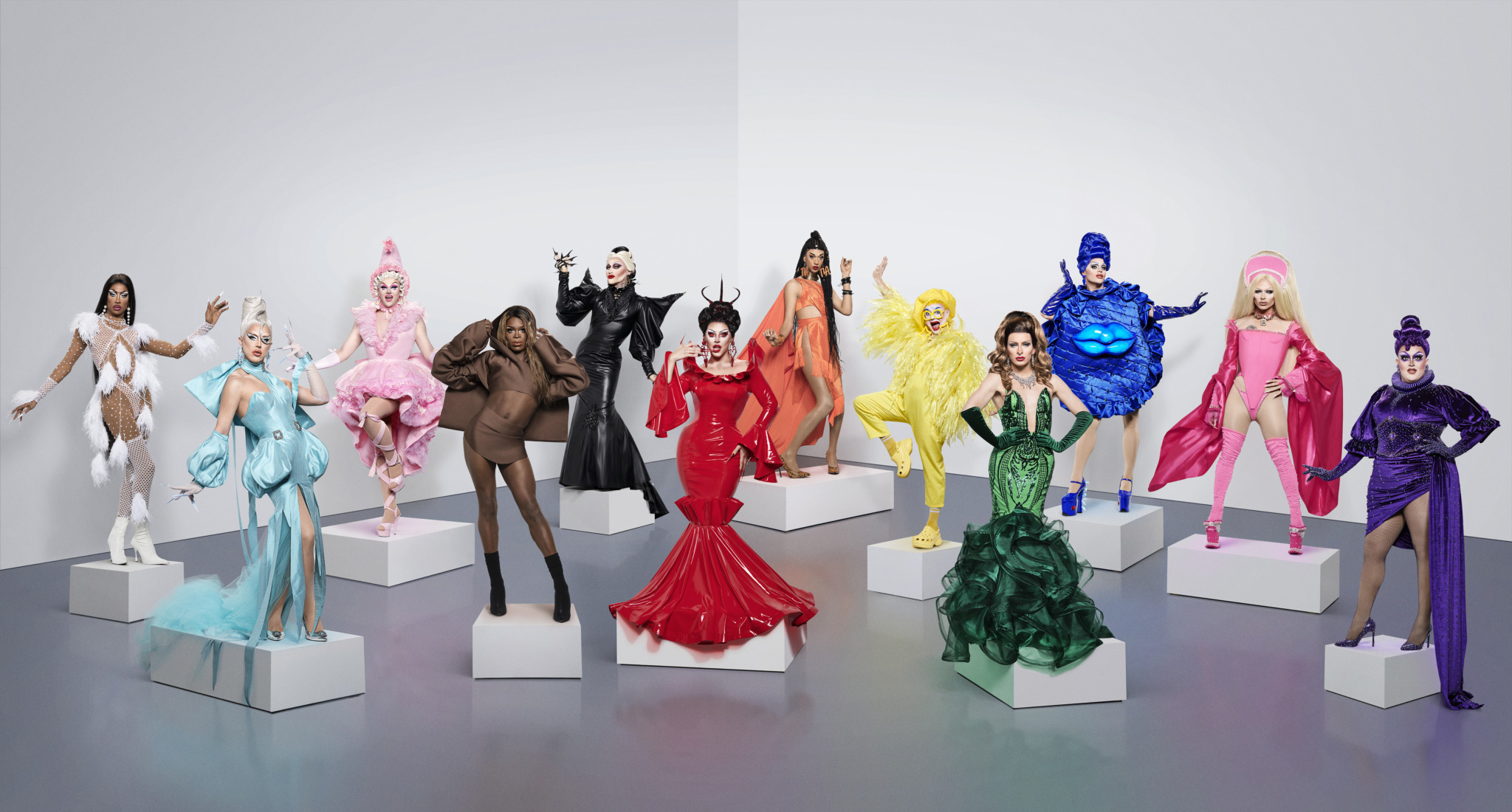 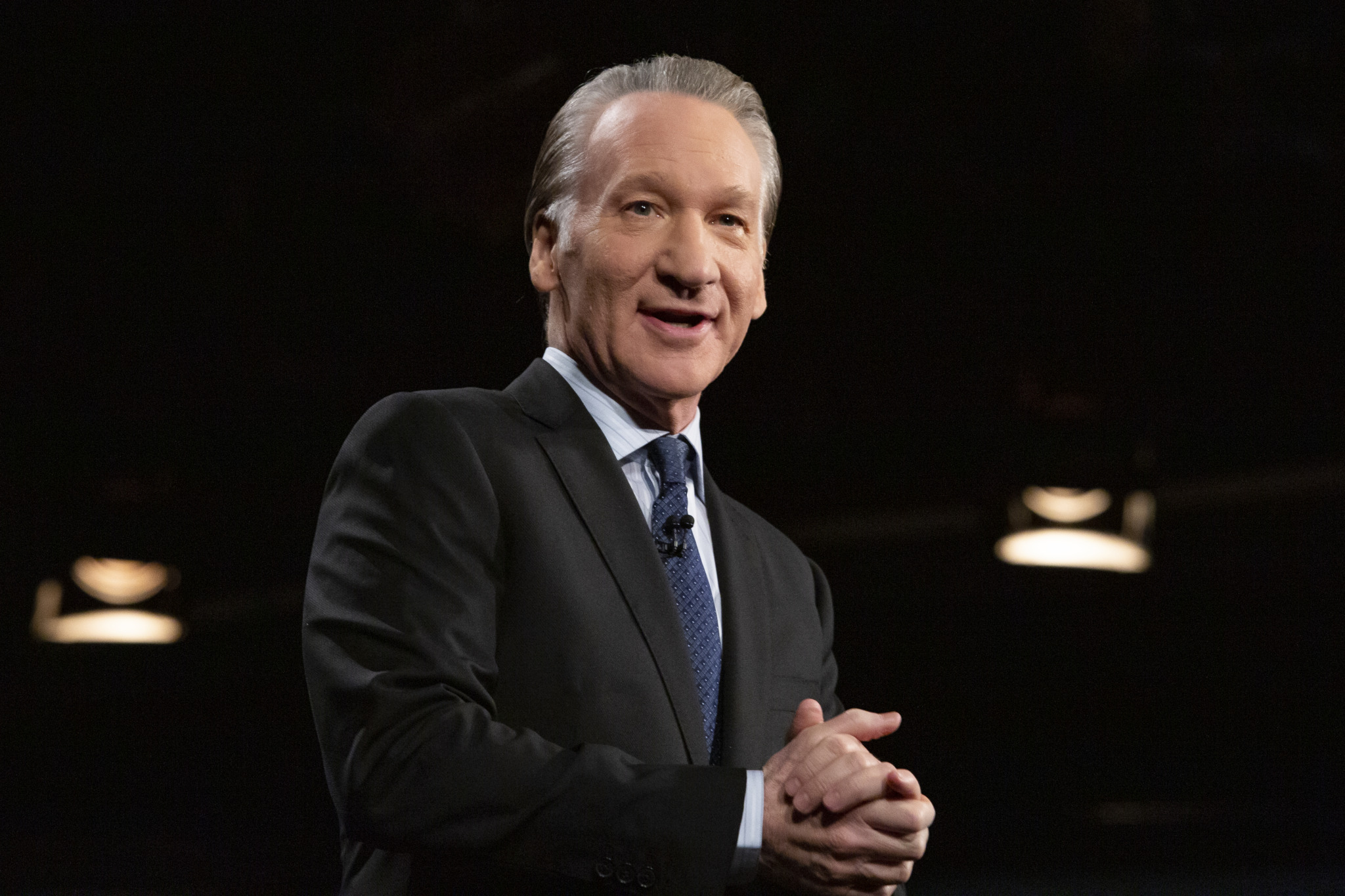 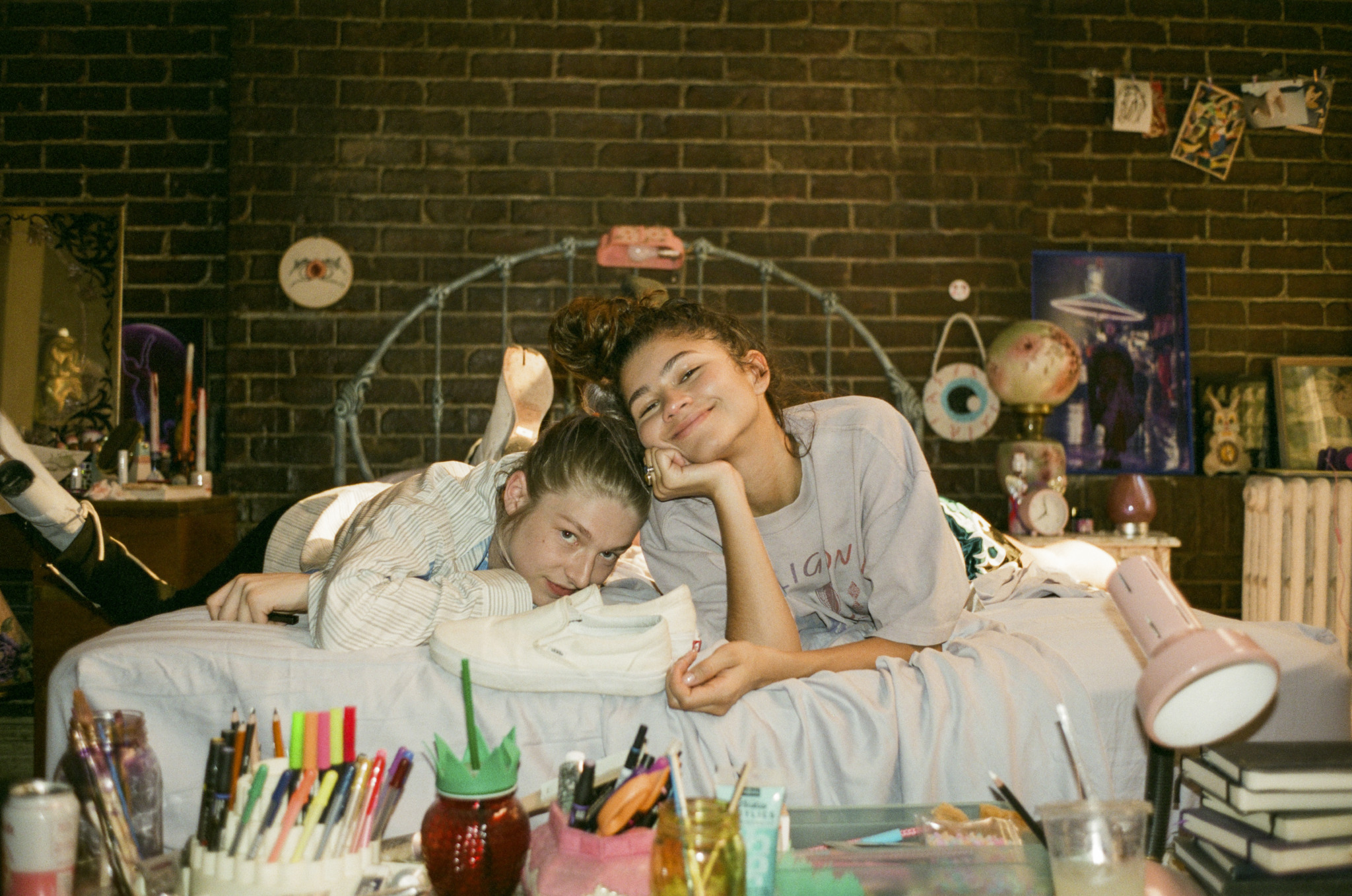 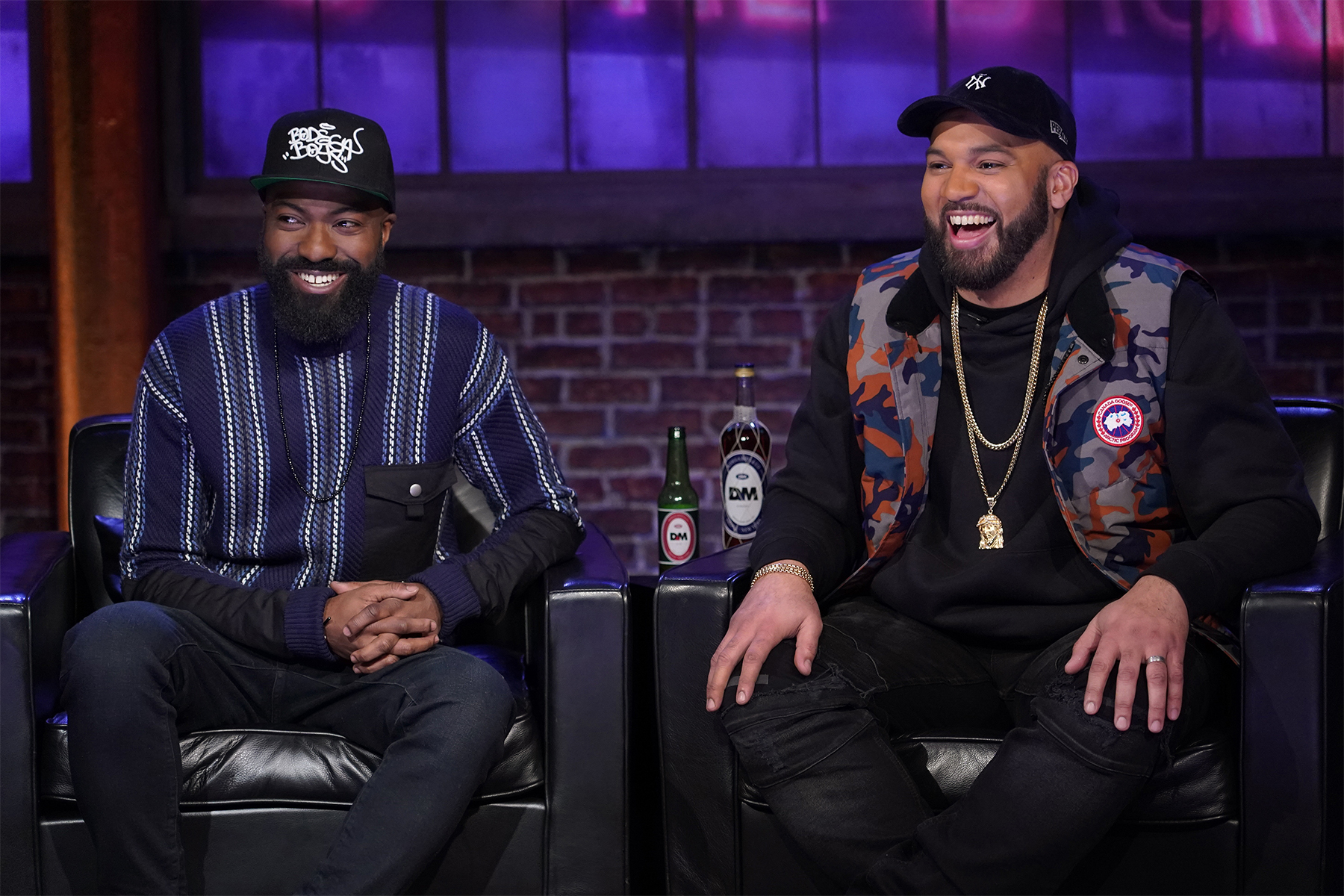 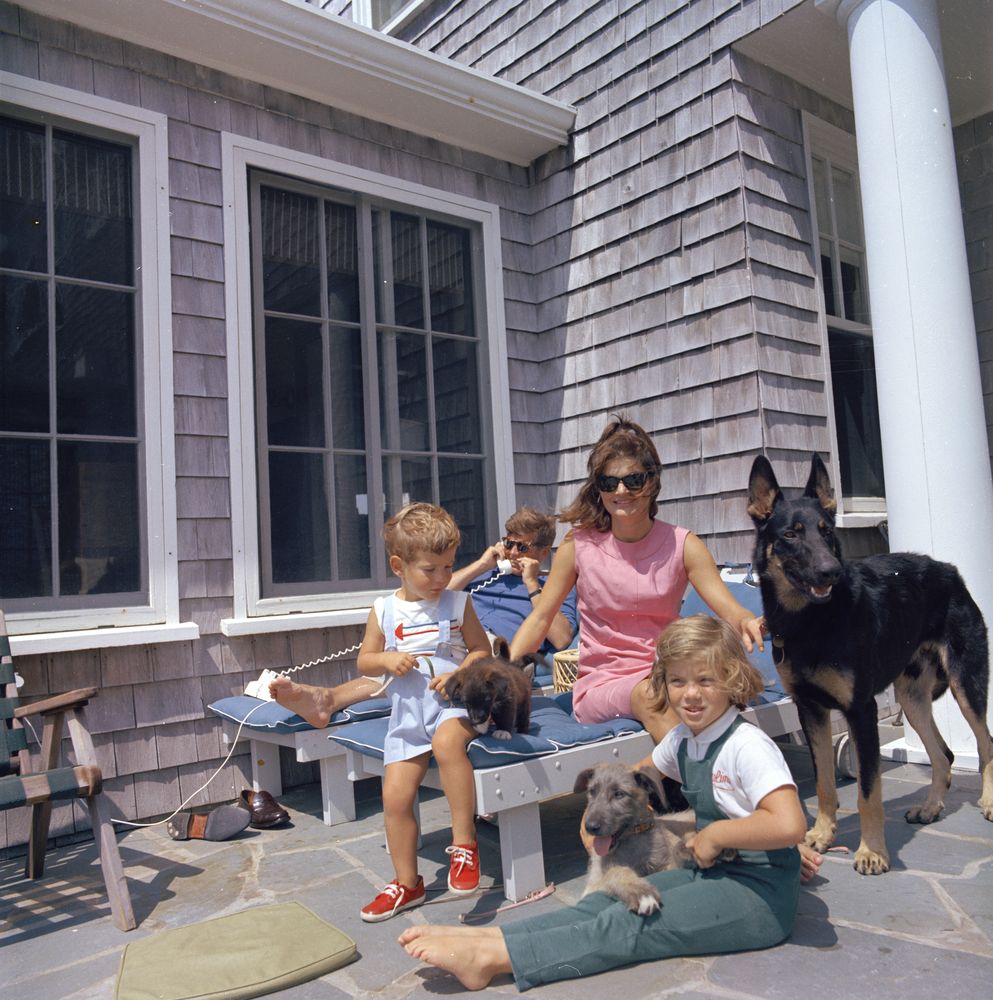 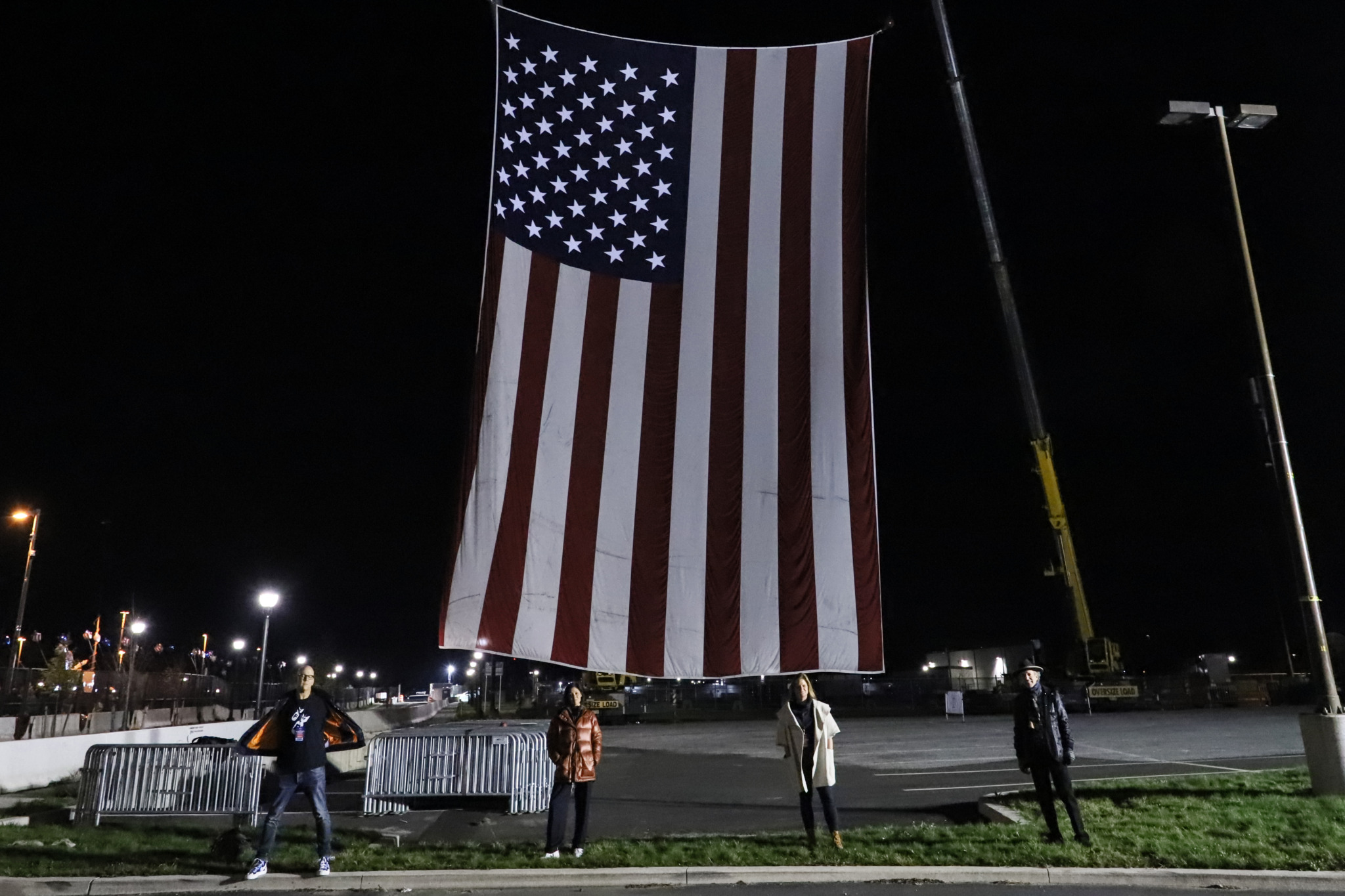 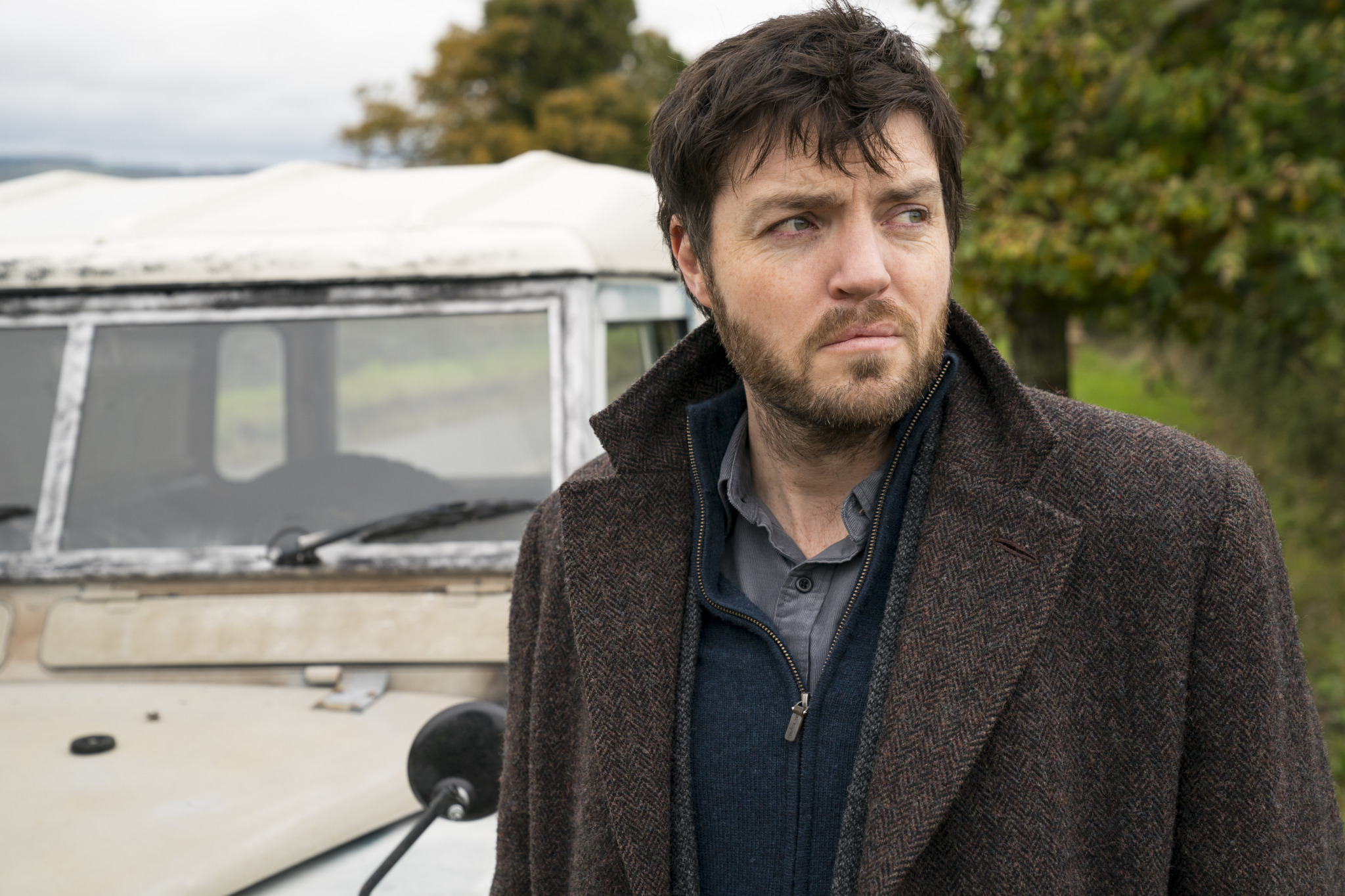 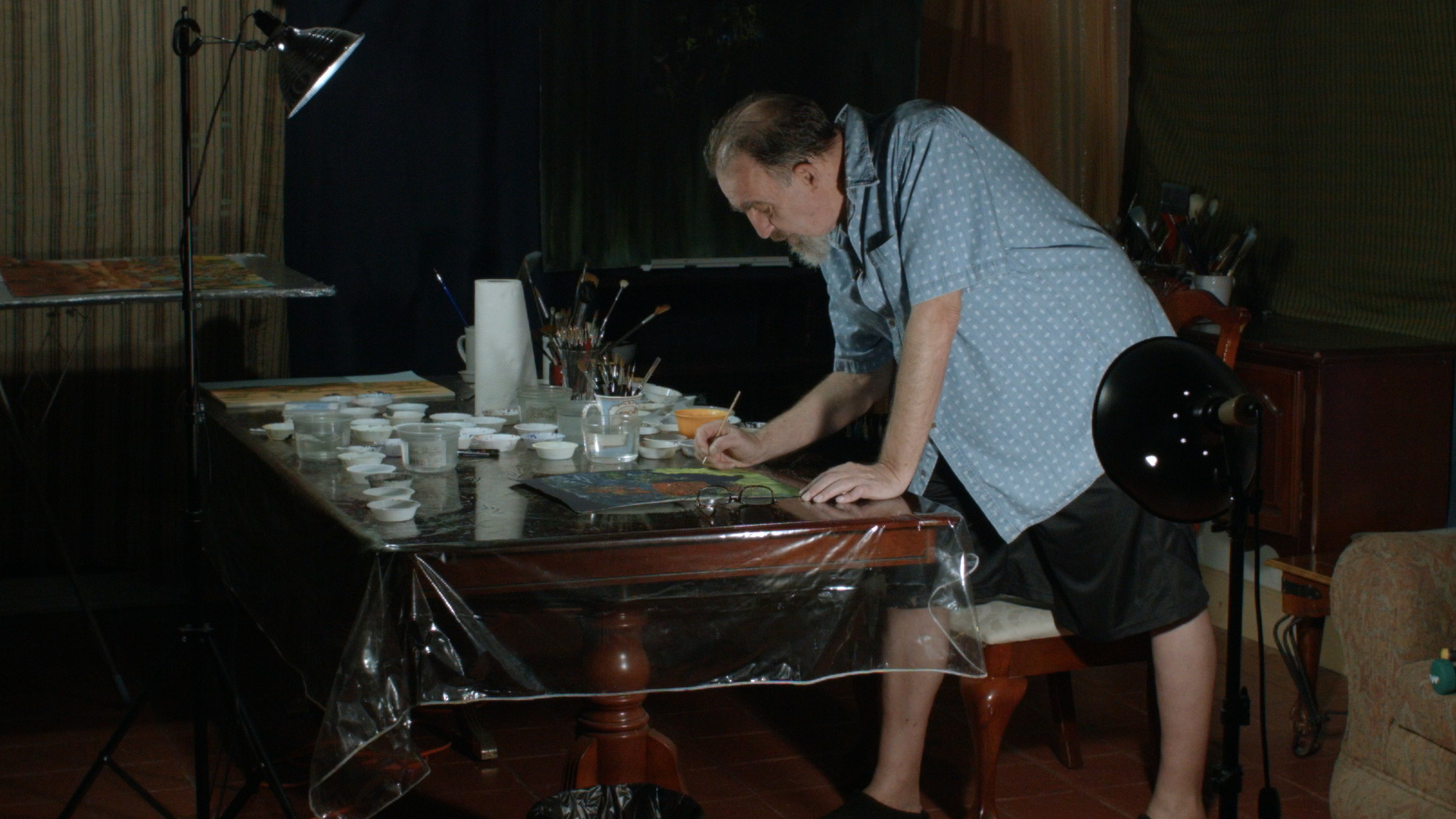 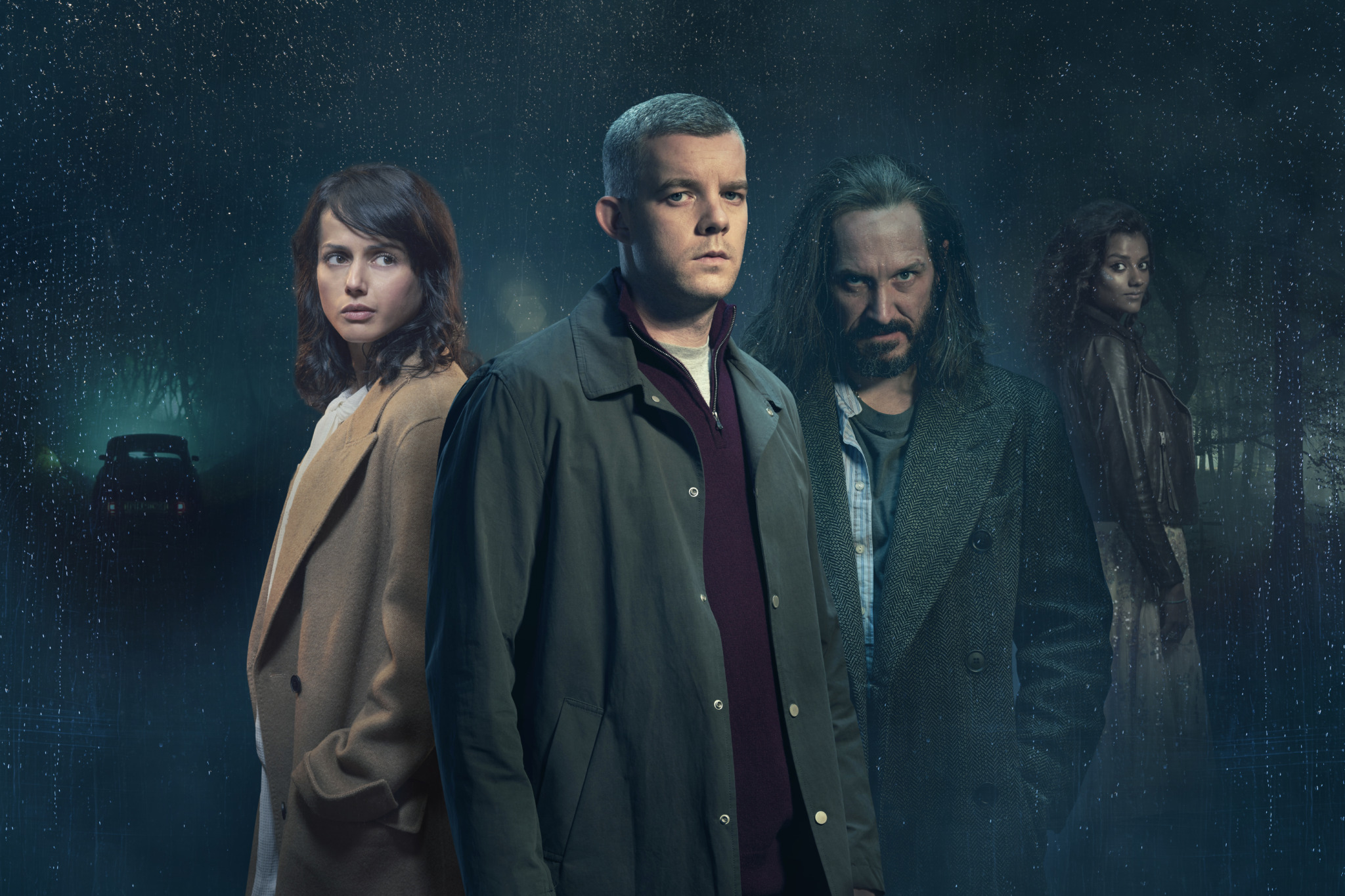 THE KING OF STATEN ISLAND (January 1)

YOU SHOULD HAVE LEFT (January 29)

I AM JACKIE O *Documentary* (January 4)

I AM BURT REYNOLDS *Documentary* (January 11)

AKEELAH AND THE BEE (January 1)

IN THE NAME OF THE FATHER (January 8)

SHAUN OF THE DEAD (January 8)

MAPS TO THE STARS (January 13)

INTO THE STORM (January 29)

LONG HOT SUMMERS: THE STORY OF THE STYLE COUNCIL (January 6)

SILENT NIGHT: A SONG FOR THE WORLD (January 10)

STORIES FROM THE CHESTNUT MOODS (January 13)

BAKE IT TILL YOU MAKE IT! TEN NEW AMATEUR BAKERS ENTER THE TENT FOR SEASON 4 OF THE GREAT CANADIAN BAKING SHOW, PREMIERING FEBRUARY...

‘SEX AND THE CITY’ RETURNS WITH TRIO, MINUS KIM CATTRALL

‘ARROW’ SPINOFF PASSED OVER AT THE CW

PROBE INTO TELEFILM EMPLOYEE FINDS ‘NO HARASSMENT, DISCRIMINATION OR MISCONDUCT’