CBC Comedy’s NEXT UP contest is in the final week of judging. The top 10 comics from this year’s contest will have their submissions scored by a jury of comedy professionals to determine one winner to perform at the 2019 Ha!ifax ComedyFest.

Over February and March, each longlisted contestant competed in two social challenges that put their comedic writing, performance and social media skills to the test.

After the top 10 semi-finalists were revealed, I spoke with each comedian about their journey through the NEXT UP contest thus far. Only one of these comics will be announced the winner this Friday on March 29, 2019. 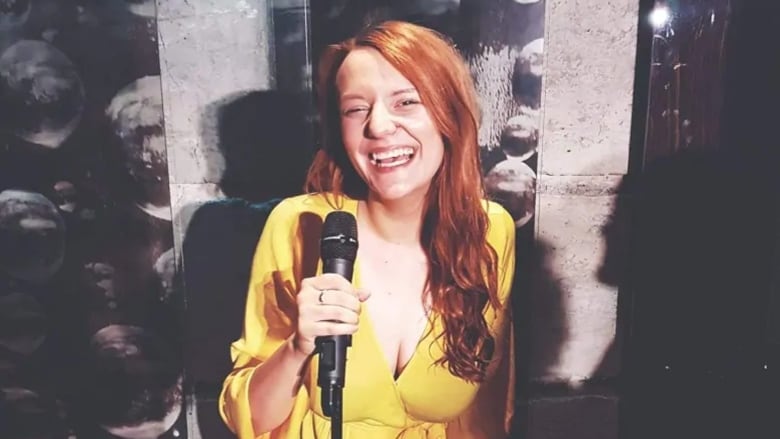 Where were they when they discovered they made the top 10?
Bree’s a flight attendant, so she heard the news while she was working in a plane. As the flight landed in St. John’s, she took her phone off airplane mode. That’s when her phone started buzzing with notifications from friends and family telling her that she made the top 10.

B.C. ACTOR LOGAN WILLIAMS, WHO STARRED IN ‘THE FLASH,’ DIES AT...

T.O. FILM OFFICE CONFIRMS IT WON’T ISSUE PERMITS FOR UP TO...

CBC LAUNCHES ‘WHAT’RE YOU AT? WITH TOM POWER,’ A NEW WEEKLY...

CBC LAUNCHES ‘WHAT’RE YOU AT? WITH TOM POWER,’ A NEW WEEKLY...