Ontario is providing $2.3 million in funding to five film and TV productions shooting in Sudbury to support an industry that is creating jobs and spurring economic growth across the North.

Premier Kathleen Wynne made the announcement today in Sudbury on the set of the critically acclaimed comedy series Letterkenny, as part of her week-long visit to more than a dozen communities across the North. Other productions receiving support from the province through the Northern Ontario Heritage Fund Corporation (NOHFC) include Game Changers, a documentary about game shows hosted and narrated by Sudbury-born Alex Trebek; two made-for-TV films, A Perfect Christmas and Love’s Complicated; and Amélie et compagnie, a French-language children’s TV series.

Since 2003, the NOHFC has supported the growth of film and TV production in Northern Ontario by providing over $104.6 million to 164 projects. The province’s investment has helped leverage more than $500.8 million in funding from other partners. In 2015-16 alone, the NOHFC invested $27 million in 45 films and TV projects produced in the North, including Two Lovers and a Bear, Mean Dreams and Sleeping Giant — all of which screened at the Cannes Film Festival.

Investments in the North’s film and TV industry are part of the Growth Plan for Northern Ontario. The plan is helping to create a globally competitive Northern economy, support communities, renew and expand modern infrastructure, and support a healthy environment.

Investing in Northern Ontario is part of the government’s economic plan to build Ontario up and deliver on its number-one priority to grow the economy and create jobs. The four-part plan includes helping more people get and create the jobs of the future by expanding access to high-quality college and university education. The plan is making the largest infrastructure investment in hospitals, schools, roads, bridges and transit in Ontario’s history and is investing in a low-carbon economy driven by innovative, high-growth, export-oriented businesses. The plan is also helping working Ontarians achieve a more secure retirement.

“Our government is committed to ensuring that the film and television production industry in Northern Ontario continues to thrive. With today’s investment, we are supporting an economic success story that is creating good jobs and growth across the North.”
Kathleen Wynne
Premier of Ontario 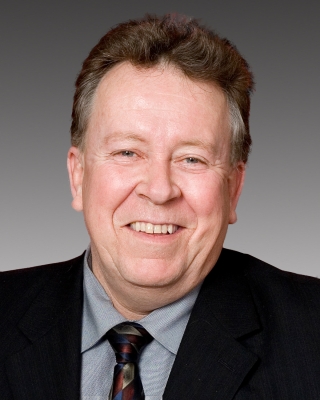 Minister of Northern Development and Mines and Chair of the NOHFC 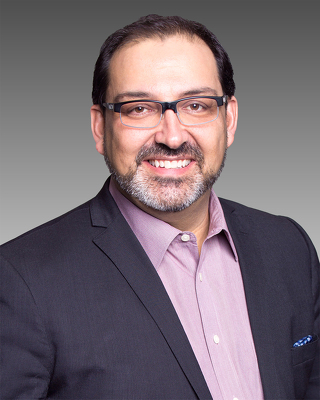 “Film and TV production continues to be a thriving industry in Northern Ontario, with major growth over the past decade. Not only do these productions create good jobs in communities like Sudbury, they also provide exciting new opportunities for our talented youth and further develop Hollywood North.” 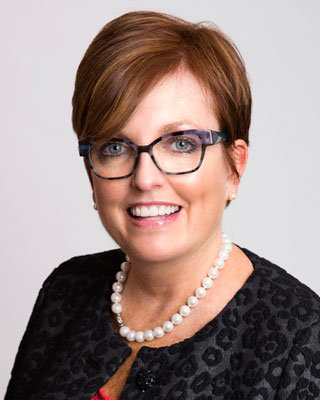 “I’m pleased that our government is taking further steps to support a strong film and TV industry in Northern Ontario. Through a strategic and effective program of tax credits and investments, we helped Ontario’s film industry celebrate its best year ever in 2015, contributing $1.5 billion to the province’s economy and supporting almost 32,500 jobs. The production of shows like Letterkenny is part of a homegrown success story and an essential part of Ontario’s cultural prosperity, helping to drive innovation, create jobs and provide a better quality of life across Ontario.”

Minister of Tourism, Culture and Sport

JASON MOMOA KEEPS GETTING SPOTTED ALL OVER TORONTO

HOW HAMILTON HAS INSPIRED A NEW GENERATION OF CANADIAN THEATRE LOVERS

CRAZY TRAILER FOR THE TWISTED ANIMATED HORROR MOVIE ‘TO YOUR LAST...