Peter Mansbridge — the veteran CBC News anchor who has been informing Canadians of the day’s top stories, broadcasting into their living rooms each night for decades — is retiring as anchor of The National.

Mansbridge, 68, has announced that he plans to step down from the helm of CBC’s flagship show next summer, after anchoring special Canada Day coverage on July 1, when the country will mark its 150th birthday. 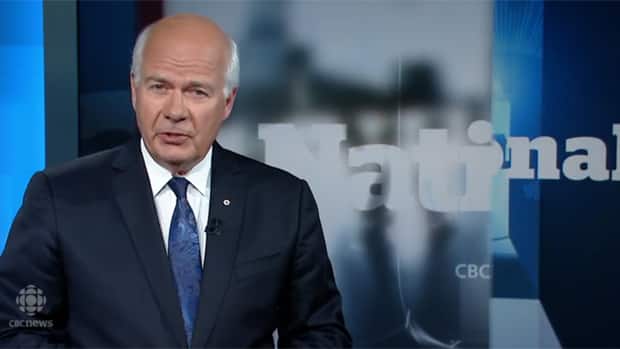 Peter Mansbridge says he will retire from The National

“It’s been an amazing time to report our history, but I’ve decided that this year will be my last one,” Mansbridge told viewers Monday night.

“As someone who believes strongly in public broadcasting, leaving the CBC’s flagship will not be easy. But what’s important is that The National of the future will continue to reflect our world, our country and our people.”

Mansbridge’s storied career has spanned nearly five decades, including 28 years at the helm of the desk as anchor and chief correspondent.

THEATRE STAR NICK CORDERO DIES AT 41 AFTER MONTHS OF COMPLICATIONS...