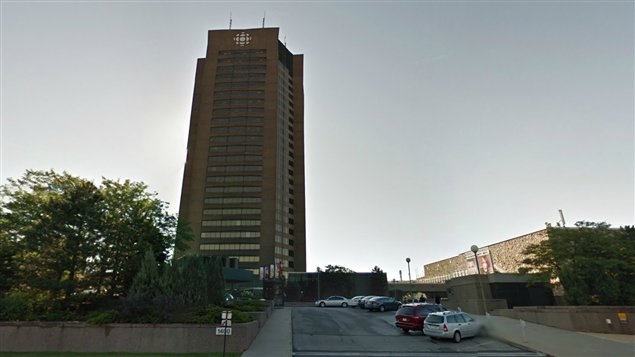 With huge funding cuts from the government and increasing costs, this has meant equally massive staff and production cuts. Rapidly developing technological developments are also driving the changes.The broadcaster, with its stations across the country has, over the decades, amassed a vast collection of recorded music and other artefacts.

In 2012, and subsequent to a massive budget cut, the CBC began a policy of digitizing its collection to save space and storage costs, even as a move began to sell off buildings and move into smaller quarters.

The main French-language production centre of Radio-Canada in Montreal has also been digitising its collection. However recently it was revealed that most of the collection of over 200,000 CDs will be destroyed when the process is completed in 2019, prior to the move to new quarters in 2020. 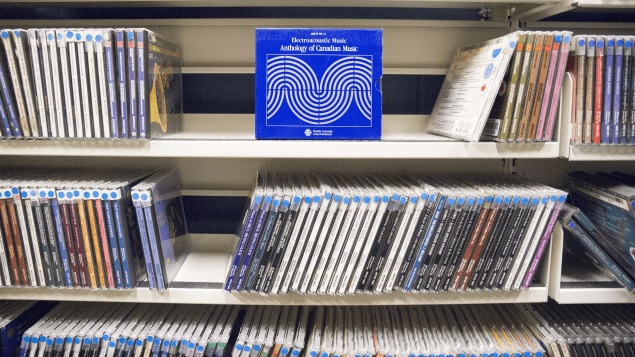 The collection consists of some 151,000 CDs, and 56,000 “doubles”. The huge headquarters building of the French broadcasting network has been sold and the remaining entity is to be moved to a new smaller rented building being built on the former property.

VANILLA ICE TO PERFORM IN TEXAS DESPITE SURGE IN VIRUS CASES

THEATRE STAR NICK CORDERO DIES AT 41 AFTER MONTHS OF COMPLICATIONS...