The Armenian actress appears in The Promise — a love story starring Christian Bale, set during the Armenian genocide — and stole the show in a diaphanous gown on the red carpet before the film’s premiere on the opening weekend of the Toronto International Film Festival.

That’s her above. Below is Scarlett Johansson, who voices a porcupine in the animated musical Sing. 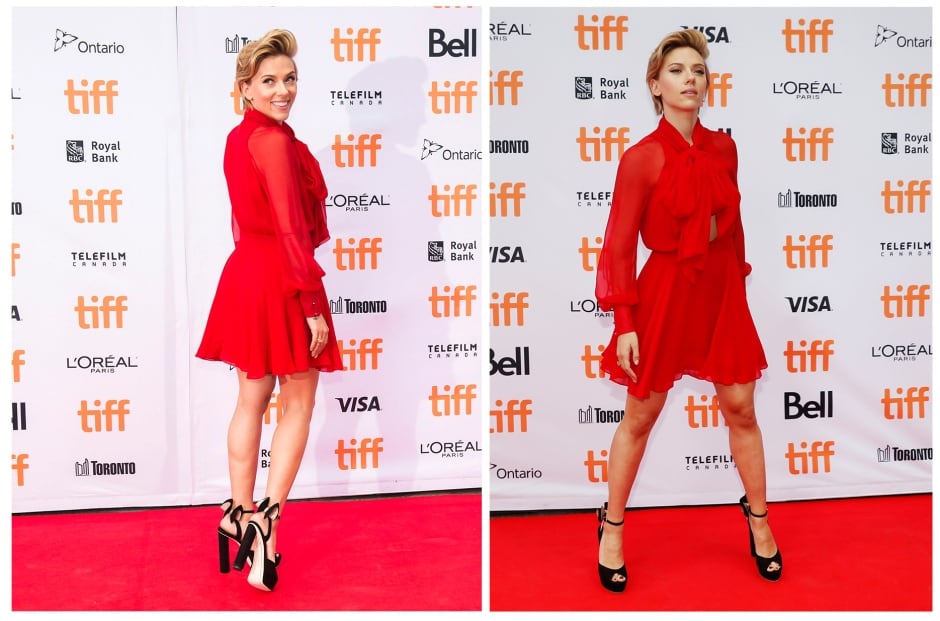 The star of American Pastoral was a dream in green.

Dakota Fanning arrived in green for the premiere of the Ewan McGregor-directed adaptation of Philip Roth’s 1997 novel of the same name. 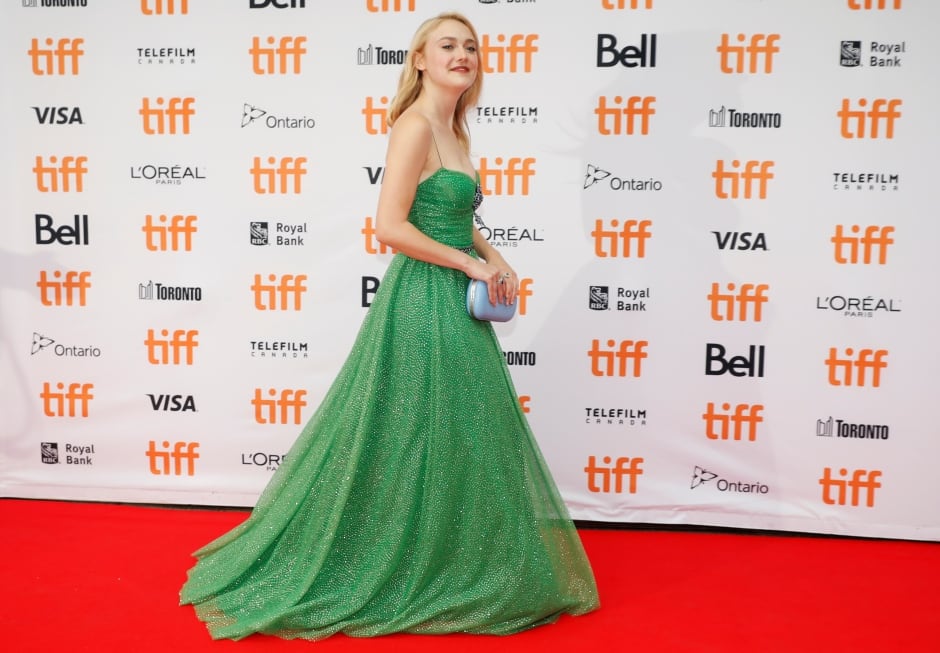 Zhang Ziyi, who was a TIFF judge this year, was on the red carpet with Magnificent Seven actress Haley Bennett in the festival’s opening week. 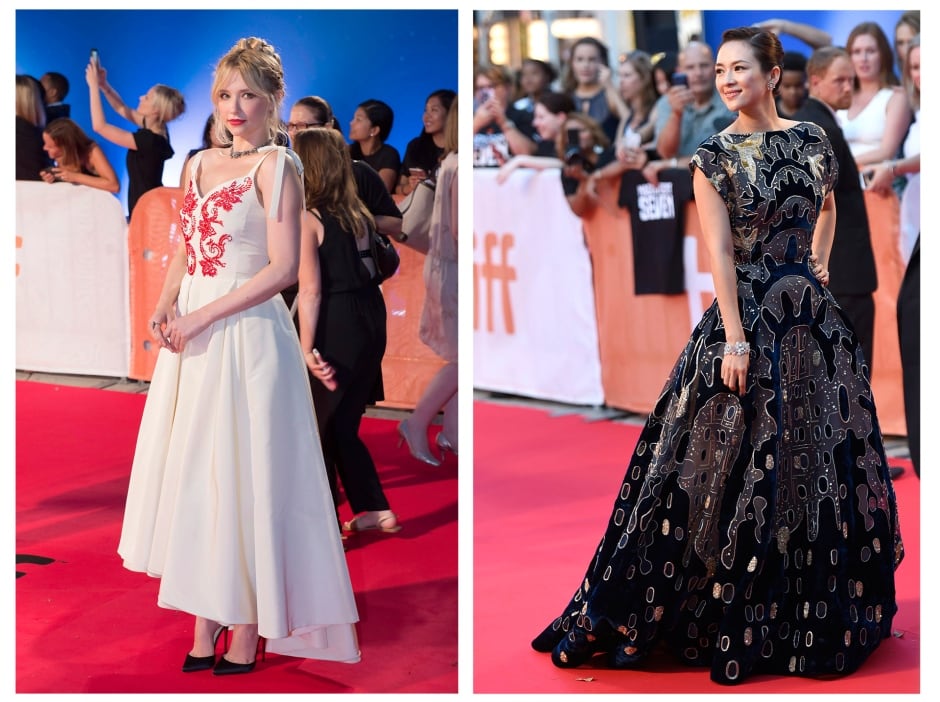 Fittingly, the I Am Not Madame Bovary star donned a daring gown for the North American premiere of the film, which has the theme of bravery, and taking on the Chinese government, at its core.

WILL CANADIAN TV BE EVEN WHITER POST-COVID? A TV WRITER SHARES...

QUEBEC PLEDGES UP TO $200M US TO SUPPORT CIRQUE DU SOLEIL

HERE’S WHAT TORONTO’S $2B-A-YEAR FILM INDUSTRY COULD LOOK LIKE ONCE IT...