NOW critics pick the best new movies and TV shows coming to Disney Plus in December 2020.

You know all those family fantasies where someone finds out a magical character is real, and winds up having a wacky adventure? This one stars Isla Fisher as a cynical single mom who gave up on her hopes of a picture-perfect life decades earlier, and Jillian Bell as the rookie fairy godmother who’s determined to give her a happily ever after. And it’s directed by Sharon Maguire, who made the good Bridget Jones’s Diary movies, so that’s encouraging. December 4 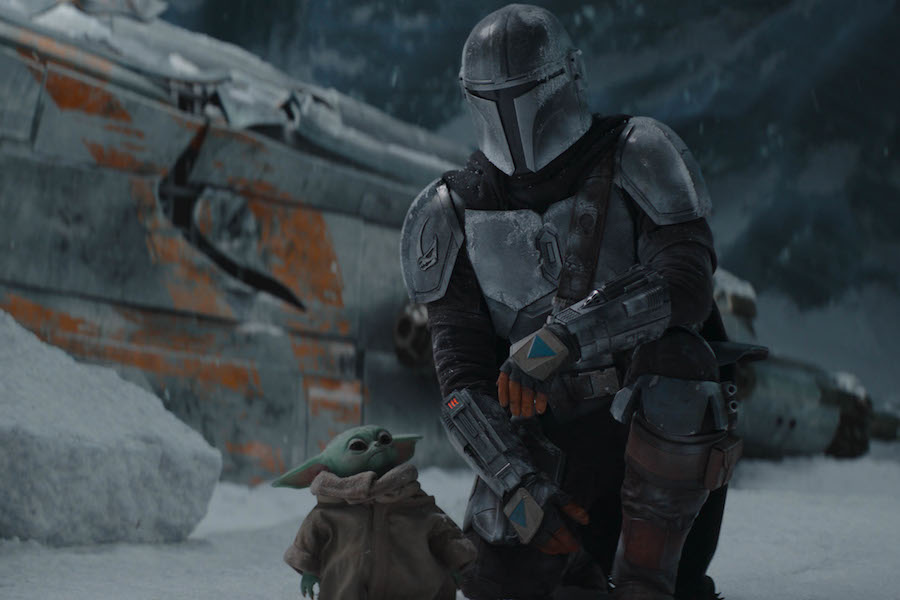 The second season of Jon Favreau’s delightful rummage through the Star Wars toybox – which plays up the Western and samurai tropes that inspired George Lucas in the first place, features a never-ending parade of guest stars having just the best time and is slowly knitting producer Dave Filioni’s respected Clone Wars and Rebels animated series into the live-action continuity. Will our perpetually masked hero (Pedro Pascal) return Baby Yoda to his people before the evil Moff Gideon (Giancarlo Esposito) can find them? Probably not, since that’d bring the series to a close and nobody wants that. Here’s the only question that matters: will we see any more of snarky X-wing pilot Carson Teva, played by Kim’s Convenience star Paul Sun-Hyung Lee in the role of his dreams? That’d be nice. New episodes every Friday through December 18 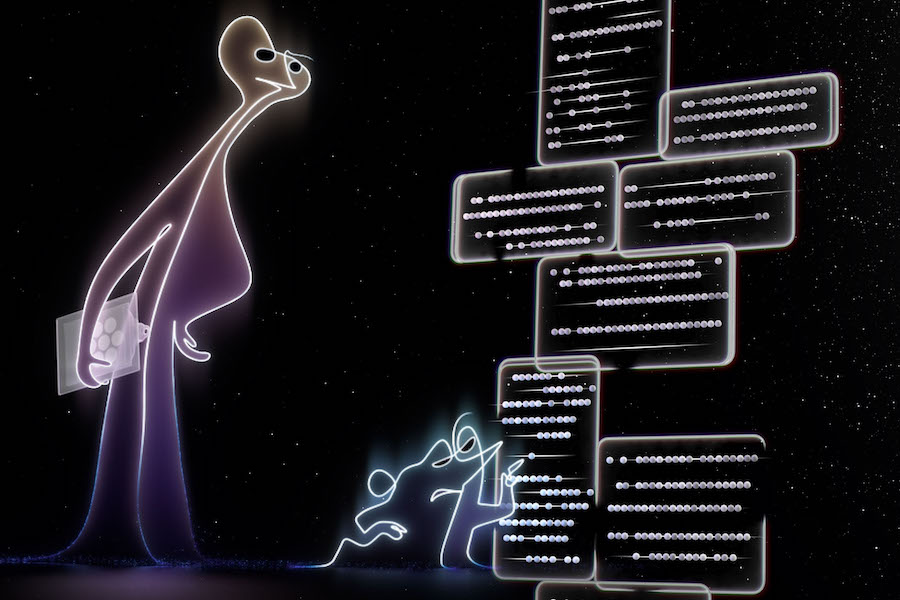 The latest Pixar feature – with Jamie Foxx voicing a dejected musician who gets the chance to rediscover his love of his art, and his life, after he’s, um, unexpectedly removed from the corporeal plane – was originally scheduled to open in theatres this summer. Now, Disney’s dropping it on Disney+ as a Christmas present, with none of the premium-pricing silliness that surrounded the live-action Mulan’s debut earlier this fall. Given that Pete Docter’s previous directorial efforts include Monsters, Inc., Up and Inside Out – all of which balance manic family adventure with a wallop of adult melancholy – we recommend watching this with a box of Kleenex in hand. December 25